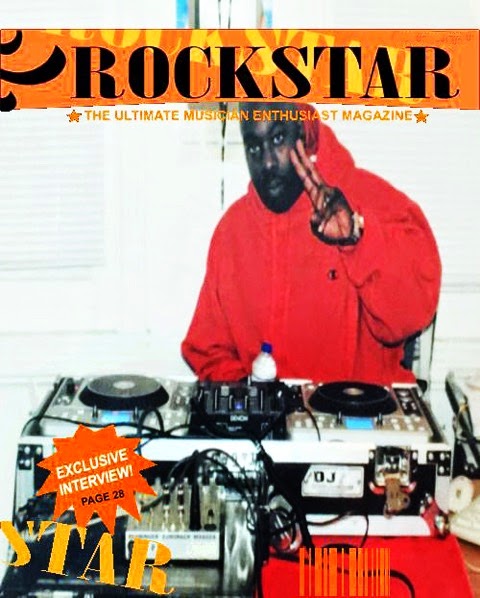 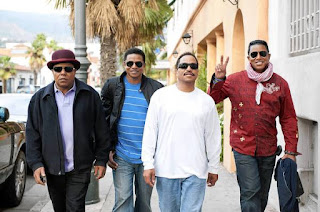 
The Jacksons' Unity Tour is on and popping!!! This is a show you do not want to miss. Tito, Marlon, Jermaine and Jackie have been on the road for about a month now and the Unity Tour is doing great for the brothers."Losing Michael Jackson is a handicap. It's like the Lakers trying to win a championship without Kobe Bryant," Tito Jackson says. "But it can be done. The brothers are talented in their own way, and we're going to show why we're the Jackson 5 and continue to do what we do." Trust me I've seen the show you don't want to miss it. For my Michael Jackson fans, and The Jackson's you will see a great tribute to their brother Michael Jackson. The legacy lives on RIP MJ. 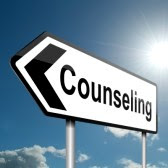